LEVEL Easy
The crypto world has so many things that sometimes make us dizzy. That is why at Haux T we want to give you the necessary knowledge to be sure when making any decision.
Tokens
Token is perhaps one of the most commonly used words in cryptocurrency literature. Historically, tokens were tokens, pseudo-currencies, or vouchers that were used as a replacement for inorganic money. These had a certain value within a certain ecosystem in which everyone agreed to their use and exchange. Some examples of tokens outside the crypto world are the casino chips that we exchange for money, or the tickets that we obtained in arcade games to obtain different prizes.

Today, tokens are one of the most important creations that blockchain technology has had so far, as they can have unique characteristics and open the door to different types of use. Like the examples named above, these lack legal tender value. This is due to the fact that they are issued by a private entity for a certain use and in their preparation materials of little value are normally used.
So, we could say that a token is: a unit of value issued by a private organization that seeks to empower its users. Each token has unique qualities and characteristics determined by its creator.

The difference with the old tokens mentioned at the beginning of this note is that these were easily forgeable and controlled by an entity that could issue as many as it wanted. Something that seems to be not very transparent and fair. When blockchain technology arrived, it inherited some of the characteristics that cryptocurrencies have today. Among them are traceability, security and the IMPOSSIBILITY of counterfeiting.

This opened the possibility of creating tokens that were highly secure and reliable, allowing companies and private individuals to generate them for different uses. But there are also many blockchains that allow you to create tokens. Ethereum is the platform par excellence. This is because it allows you to develop a Smart Contract to create a token quickly and easily. Today it has more than 180 thousand different tokens.

We can find 3 subtypes: 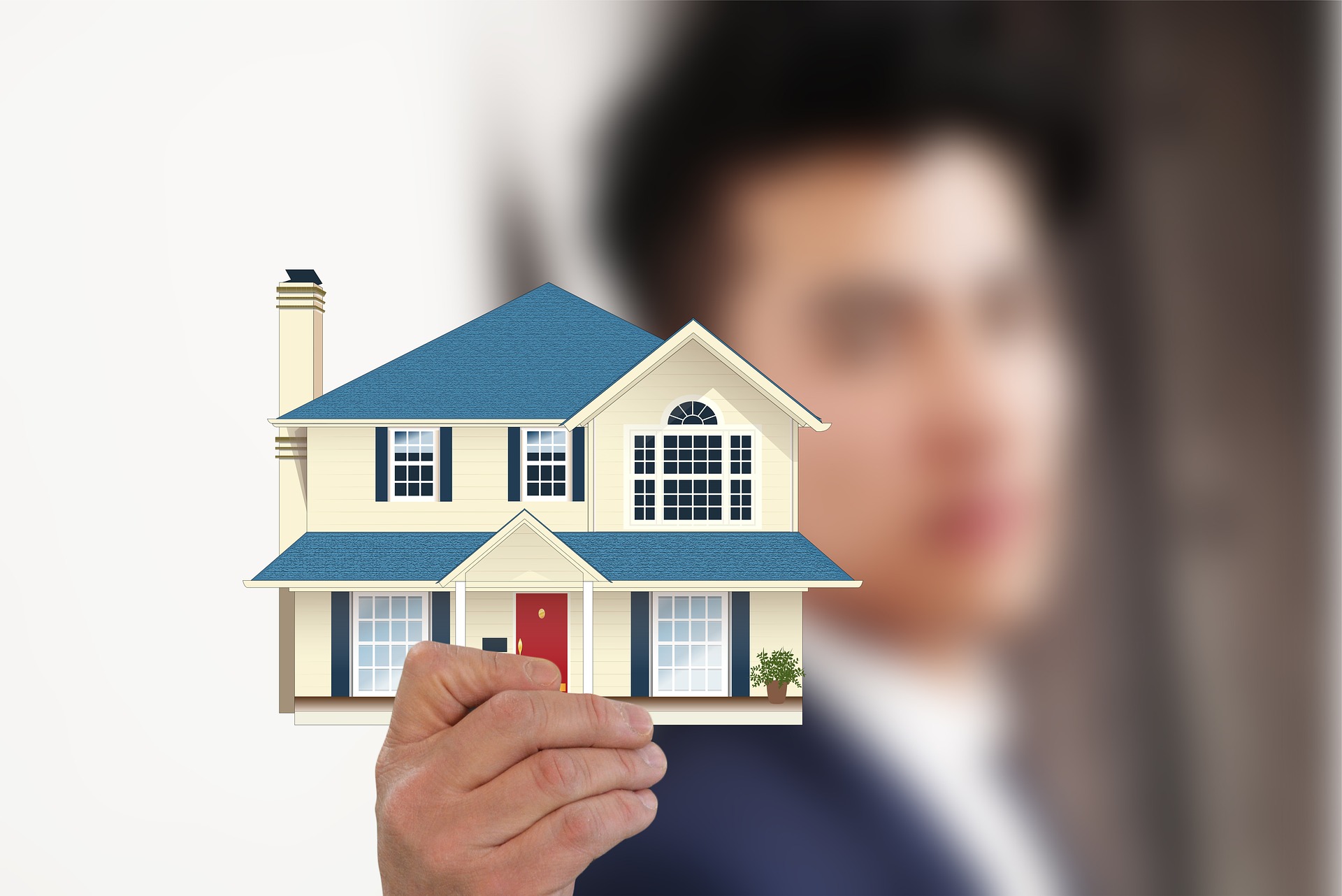 Types of investment with Haux T

What are gas, fees and commissions?