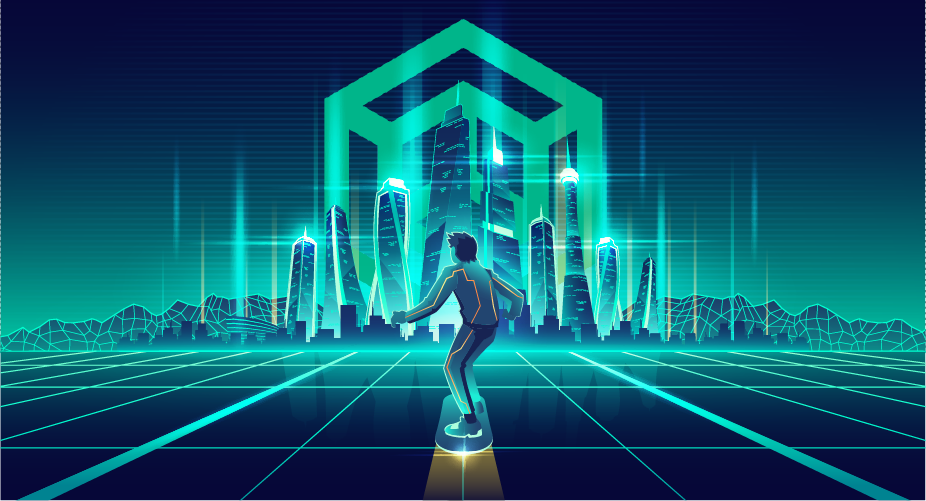 INTERMEDIATE level
We tell you everything you need to know about this new world that could change our perception of technology and its interaction with reality.

The Metaverse is a virtual world. His term, which comes from a novel called "Snow Crash" published in 1992, has been used to describe visions of three-dimensional or virtual workspaces.

This new technology, with the help of different devices (virtual reality glasses, among others), will teleport us to a different dimension, allowing us to interact with all its elements. Even different sensors will record our physical movements so that our avatar can copy them perfectly. The level of accuracy will be such that they will copy facial expressions, so that the rest of the people with whom we interact can understand how we feel.
Also read: ¿Qué es un token?
Its launch is not a novelty. There are a lot of virtual worlds in different video games. However, its main divergence is that the metaverse will not seek to be a fantasy land, but a kind of alternate reality in which we can do the same things we do today in the real world. What is the advantage? We won't have to leave our room.
What will it be used for?
El principal objetivo de esta tecnología es que pueda ser más inmersiva. En los últimos años, las redes sociales nos han permitido interactuar y conocer más personas que nunca. El metaverso significará un paso más allá, ya que no solo nos conectaremos, sino que mezclaremos el mundo físico y el virtual, generando un nuevo universo.
Which companies are already in it?

Meta (before Facebook) is the main promoter and developer of this technology. The aspiration of the company founded by Mark Zukenberg is that the metaverse can offer as many opportunities as the real world, with the possibility of creating our own businesses in it. Most likely, as with social networks, there are various types of metaverses from different companies.

Imagine being able to walk the streets of Rome, chat with loved ones as if they were by your side, buy clothes, drive a car, or have an apartment. All within this new world. Work meetings can be connected from our homes and we won't even have to worry about getting ready since our office colleagues will see our virtual character, which will have been designed to your liking. It doesn't matter if you're in pajamas or disheveled.

This world could even have its own economy. With some type of virtual currency, we could spend or earn on some of your interactions. Perhaps even jobs will be created. "What does your son do? He is in charge of a virtual store."
When it will be a reality?
Today it is just an idea.

Despite the fact that Meta has already presented its will to make it a reality and announced strong investments in the project, there are still no technologies that can make it real. We still don't have virtual reality devices that capture and copy our movements as if we were inside that universe in a realistic way. There is also no infrastructure in terms of design. It doesn't even have regions or streets. The only thing that has been done so far are some virtual rooms that are being used in the first tests.
Another of the great developers of this new world is Decentraland, which contains 90,601 plots of land, where its virtual properties are NFTs, which can be purchased through the MANA cryptocurrency.

At the Spanish level, Uttopion (which was born in the middle of the pandemic) has already sold millions in virtual plots ranging from 2,000 to 40,000 euros.

Only time will tell how long this new universe takes to develop, and how successful it will be from being used by people in the real world.
Do you have more questions? Contact us hello@hauxt.com 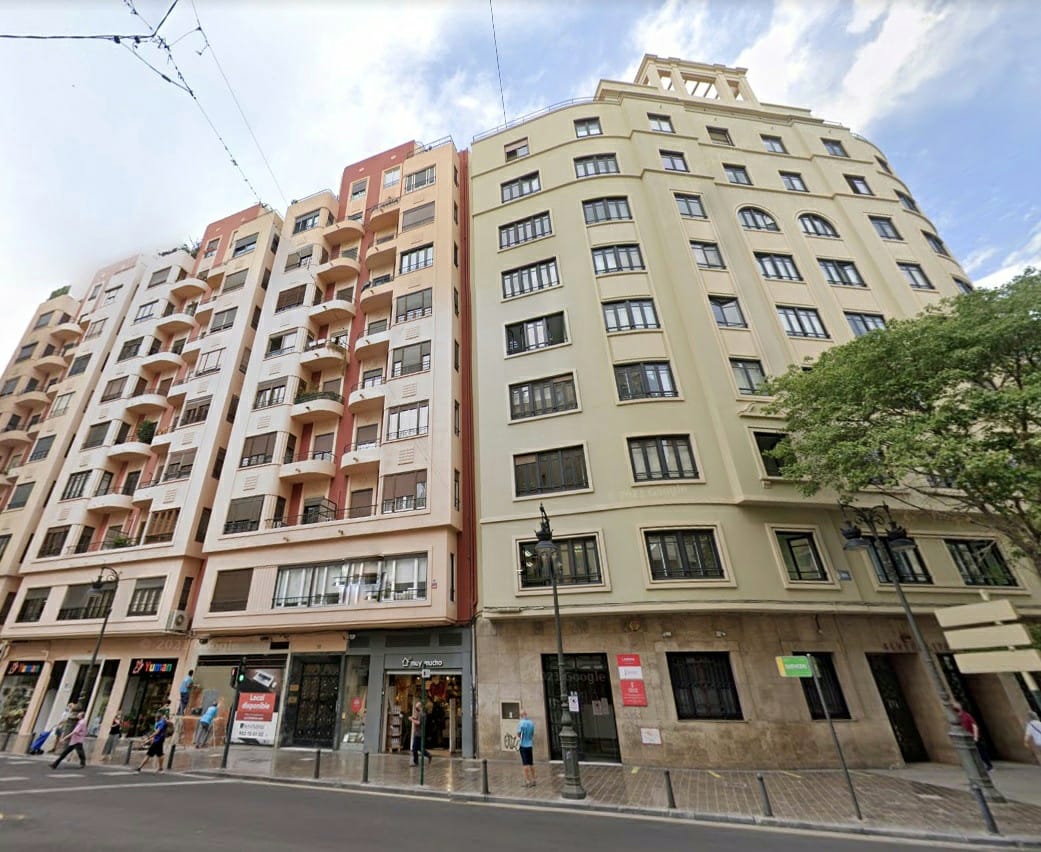 On May 18, in just 48 hours, we closed the financing of our last Co-Hauxing tokenized property. How is the development of your investment coming? We tell you 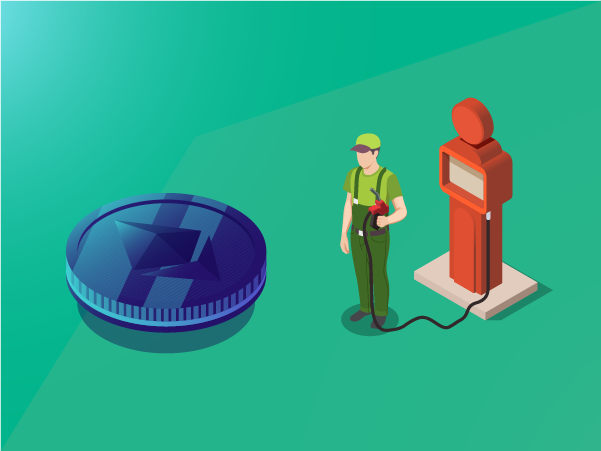 What are gas, fees and commissions?